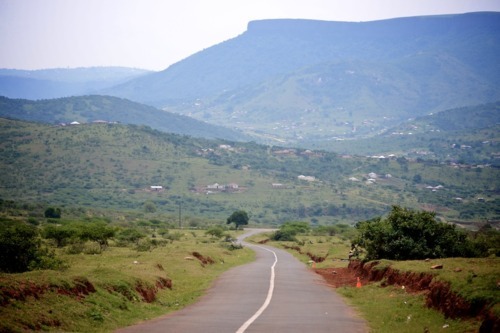 Julie has been bugging me to post an update, but between work and trying to settle in here, finding time to sit down and write has been difficult.  I think it has been harder than either of us realized it would be to uproot ourselves from our culture, family, and home.  This place is at times extremely foreign and at other times just like everywhere else in the world.  The little boys want to talk about cars and play sword fight with sticks (or light saber fight if they’re playing with me), and the little girls are all about drama.  At least here I can pretend to know about cars and dazzle them with my knowledge of the different colors of lightsabers.

Julie has been gone on her huge adventure to Namibia/Botswana/Zimbabwe/Etc. for a week now and I have had updates back that she’s hiked in sand dunes that make White Sands, New Mexico look tiny and she’s had a pretty great time with all of the other volunteers and Heather. 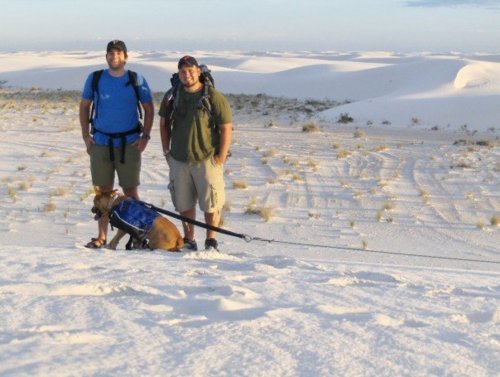 She turned her ankle stepping off of the bus in the dark, and she’s a little impaired at the moment, but still seems to be adventuring well.  My camera also went on this trip so I don’t have many new pictures to share, but I’ll post some from the previous weeks here.  I miss Julie immensely, and I miss my camera too. 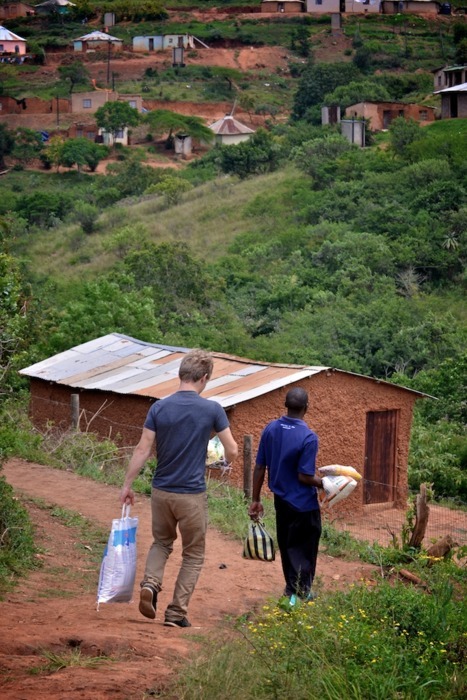 Julie got to participate in the food drop this month.  GGA takes a truck load of food down into the valley and distributes it among families they have identified as having specific needs.

The houses are colorful and incredible looking. 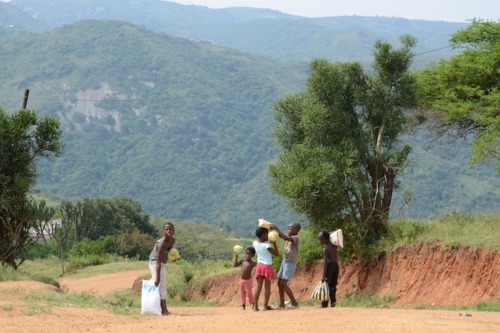 Here are some kids who just received food to take back to their families. 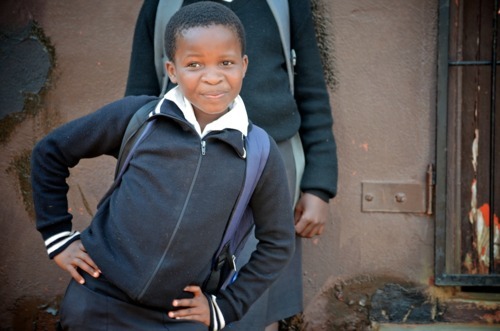 Like I said kids are really the same everywhere, and this attitude is always there. 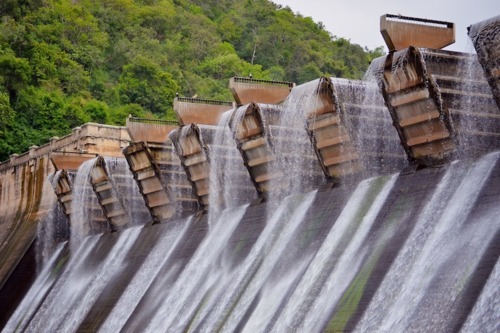 I got to take a weekend trip to the Shongwine Dam with a few other volunteers. 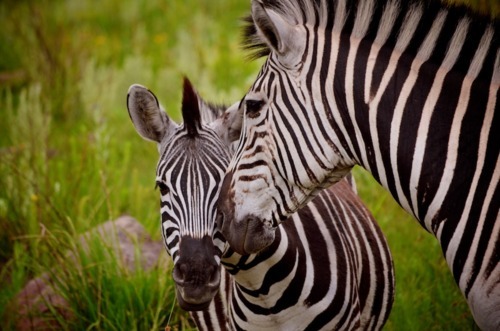 We saw some zebras and I was able to walk up within maybe 20 feet of them and take some quick shots. 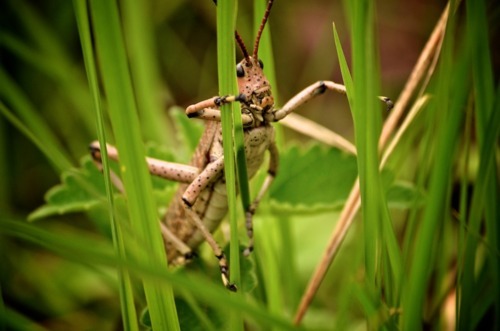 The bugs are all 50% bigger or more here, and I can’t reason out why that is. 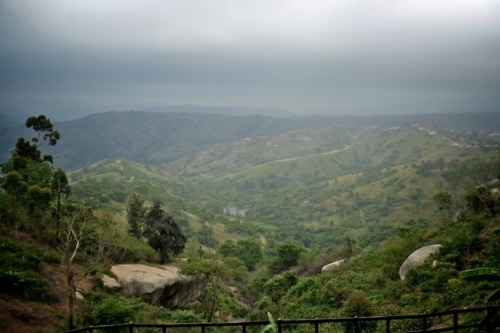 They call this area the Valley of 1000 Hills, and it is so fitting, everywhere you are surrounded by deep valleys and towering hills. 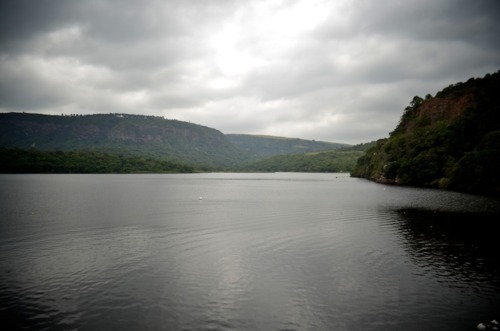 Life here is pretty relaxed.  Despite my job still requiring most of my attention from half way around the world, there has been time to have barbecues and drink beer with the German volunteers (they are good at that).

Being in a place where there is only one regular trip a week to the supermarket (or if you’re lucky, the mall) has revealed consumerism in me that I didn’t know was there.  I’ve been helping out the high school kids with homework and I had a conversation with a student yesterday about home. She said that “America is the best place in the world”.  I told her that it would be hard to understand from her point of view, but that in America the stuff you own ends up owning you.  Then when you take all (or most) of your stuff away, at least for me, the immediate reaction has been to want to buy new things.  I told her I thought that we work too hard and that South Africans have much less stress than we do.  On the other hand, I told her if you work very hard in America and catch a few lucky breaks you can have great success and be almost anything.  I told her that being tied down by a house and two cars and a “nice” life can stop people from following their dreams or even following Jesus.  I told her the parable of the rich young ruler from the Bible who had done everything right but then when he was asked to sell everything and follow Jesus he gave up the chance to walk with God in the flesh.

Then again, I find myself defending America quite often.  I tell the Germans that the crazies they see on TV aren’t the hard-working, loving families that dominate the majority of the country.  Barack Obama has done a great service to our image abroad. When I tell the kids or the other volunteers that I shook his hand at a rally in San Antonio they are amazed.  I even had one of the Germans say that they watched his election night speech (on my birthday in 2008) and that even they had this sense that change was really coming for the US.  When I say that is hasn’t worked out very well THEY remind ME of the end of the Iraq war and healthcare reform.

Ok I’ll climb down off of my soap box, but it really has been an eye opening experience to be the only Americans in a big group of people.

This year is going to be a big adventure.

My good friend Scott Smith made this awesome graphic depicting exactly where Julie and I live.

…It just hurts now. GGA has these awesome trampolines that are buried in ground like this. (Sidenote: I (Julie) got this pic off of pinterest. How progressive of GGA to be ahead of the trend!) Oh a whim I decided to show the