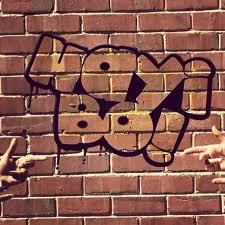 “Hayibo!” (pronounced Eye-Bo) is a common phrase around GGA which means some combination of:

“I can’t believe you just did that!”

“Have you lost your mind?”

“I don’t think so mister/missy!”

All that to say, if I were in your shoes I’d be thinking “Hayibo! When are they ever going to update that darn blog?” To answer with another common South African phrase: “now now.” Which, could not mean NOW now, but in your case it does.

We have some big updates, and I am going to be working on getting some these fully documented with pictures and longer posts, but for now I’ll hit the highlights.

We made the decision to come home in October for many reasons. Trey has worked so hard while we have been here SO that we could still be here financially. He had to change jobs in March and since then has been working 9-5 Texas hours, but with a 7 hour time difference. My hubby is worn out, and I can’t blame him at all. It was a hard decision for us, as we were seriously considering extending our stay. But then this happened: 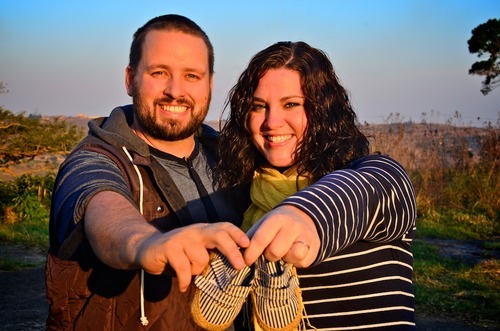 That’s right! Little baby Reynolds will be joining us sometime mid-February. We are so excited and everything is going great! I was pretty sick for July and the first part of August—like got “motion sick” on a stationary metal playground car because the kids were shaking it pretty sick–but feeling awesome now. Just in time to travel for 24 hours on an airplane :)

**South Africa does not believe in gender neutral baby shoes, or shoe-ing a child less than walking age. Therefore the large-ish, blue shoes. What can you do, though?**

*** And yes, Trey is sporting awesome American Flag Chuck Taylor’s. When I bought those I said “I bet you don’t sell too many of these."  And the response was "They are seasonal shoes.” Haha, really??***

Some time after my first trip to South Africa my friend Bryn showed me this book. One of the contributors, writes this: “I straddle two worlds. One foot in America. One foot in Africa. My heart is split. It’s an awkward place

Every once and a while we have a conversation that starts like this: “You know what I miss?” As you might imagine these conversations flirt with the line between cathartic and not helpful at all. But, today we are just going to