Welcome back to the African Adventure Extravaganza (or whatever I called it before) Part Duex! When we left Sossusvlei we drove through more of the Namibian dessert. We stopped at this wonderfully eclectic petrol station/convenience store, motel, restaurant, famous German Bakery, car cemetery, Camel house place. Here are my fav pics of the randomness! 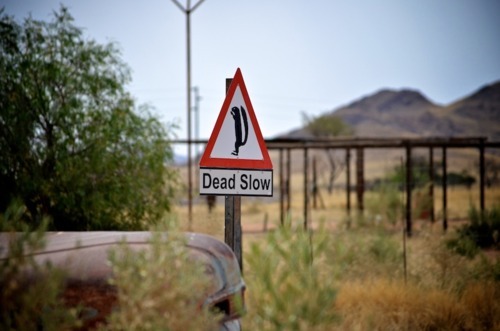 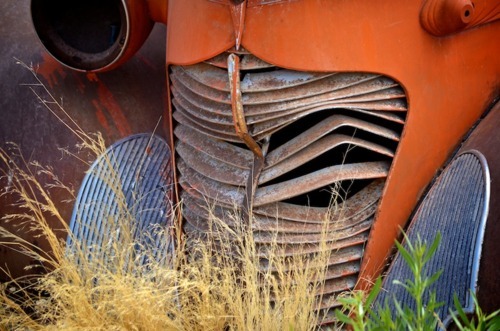 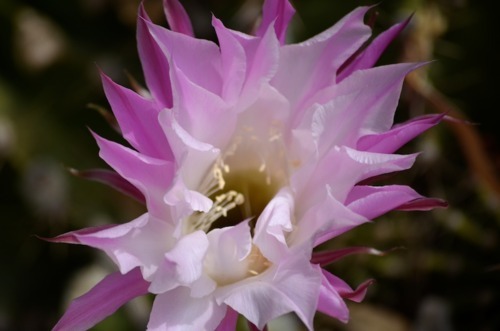 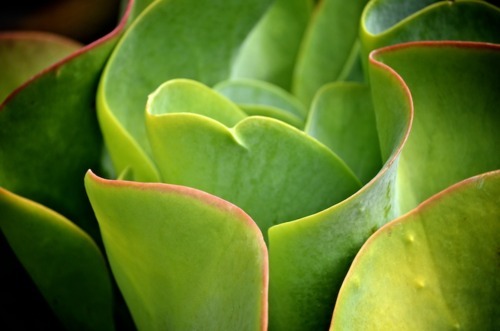 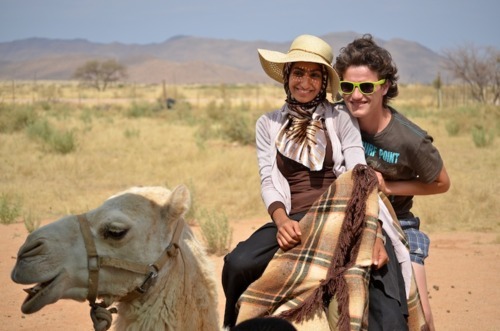 Rumeysa and Tilman sitting one of the Camels. 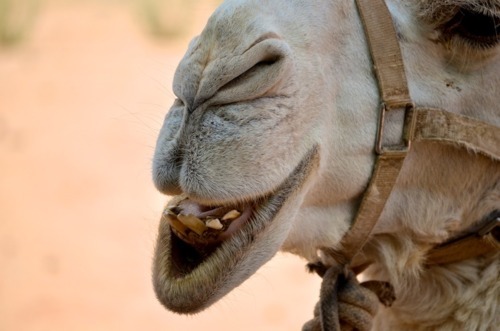 I have approximately 30 camel teeth/nose pictures. How funny is this camel’s face?!

We headed through the dessert, on long dirt roads, to a German settlement on the coast called Swakopmund. I think it was fun for all my new German friends to meet some African Germans who could speak something besides English. We got to spend an afternoon eating traditional German food (meat and potatoes I’m gathering) after we did this…. 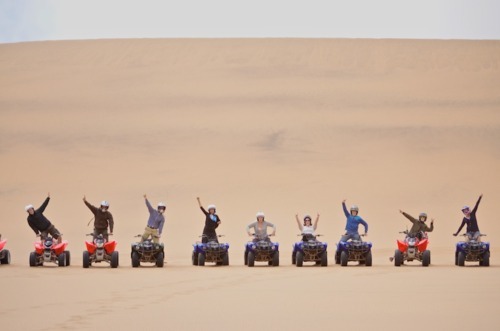 “Quad Biking”*** on more sand dunes. This time they were about the same size of dunes as White Sands in New Mexico. It was really tons of fun. 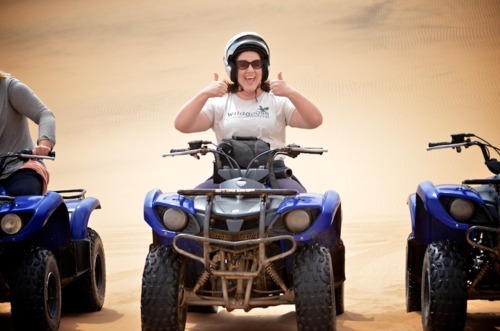 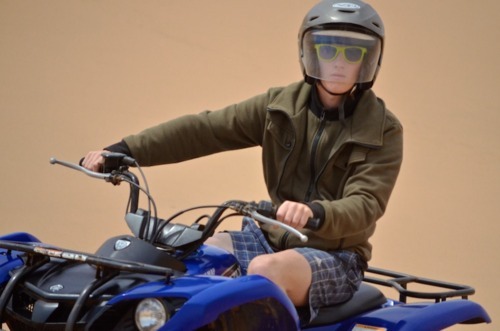 Tilman is serious about safe driving. 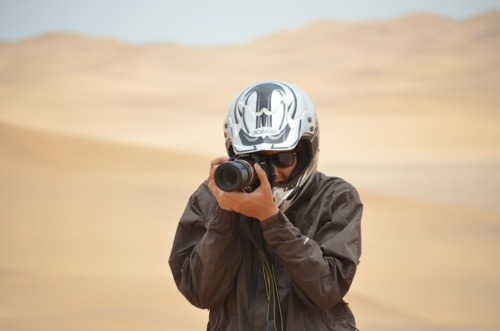 Julian takes 14 times the number of pictures I do. This is my assistant in the School Liaison Office at GGA also! You will be hearing lots about Julian. 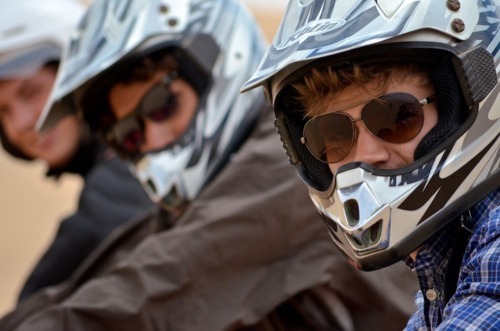 Swakopmund is right on the coast. At the end of our Quad Bike tour we drove over a dune and saw this. 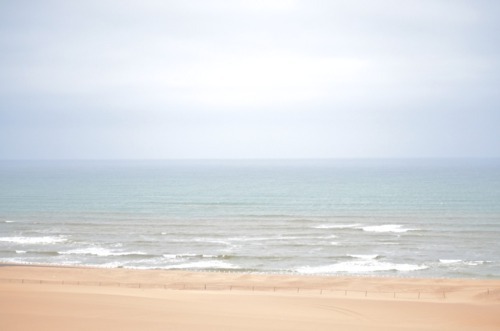 The picture is very muted in color, but I hope you can see the beauty that is the Atlantic Ocean in Namibia. It was just breathtaking!!!

***The Germans pointed out that saying “four wheeler” was really not all that indicative of the particular recreational vehicles we played around on. Point taken, but I maintain that Quad Bike just sounds funny.